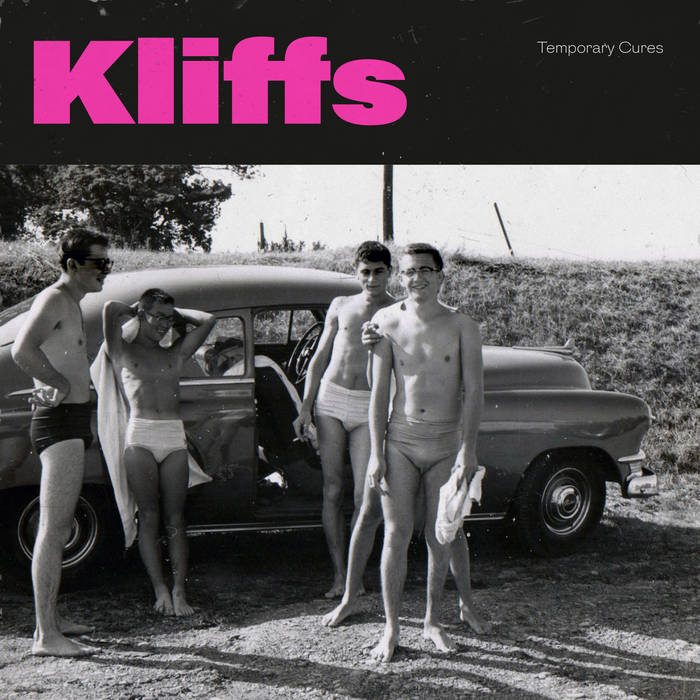 KaZa Beautiful, and sometimes too raw, even - both music and lyrics will stay with you in your quiet hours. This album was definitely worth the wait! Favorite track: Butterfly.

Kliffs is the Berlin-based duo of Mark Bérubé (guitar, keys, voice) and Kristina Koropecki (cello, synths, voice). The two met twelve years ago in an improvised Montréal rehearsal space when Kristina joined Mark’s solo project. The two toured together with Mark’s band numerous times across Canada and Europe, and eventually re-located to Berlin, Germany in 2014. After a brief hiatus for other projects, the two teamed up again in 2018 as a duo under their new name: Kliffs. Their new album Temporary Cures, and the first full-length album under their new name, will be released 29.11.2019 with K&F Records in Dresden.

Kliffs write recycled tone poems for the perpetually bemused, and pop songs for shy dancers. They channel the quiet of early morning sunrays tickling cloudbanks and mix it up with songs better suited to late-night inner city bicycle rides. From the chamber folk and Sufjan Stevens-esque opening of "The Days of What's to Come", to the bouncy meditation on the ephemeral in "Sadness", and to the shadow-groove poetics reminiscent of Nick Cave in "Outside of Cool v.2", they cover a wide spectrum of sonorous textures, taking listeners on a journey of moods and meaning.

The album was recorded between 2016 and 2018 in Montreal at Breakglass Studios and in Berlin at Vox Ton Studios by their long time collaborator Tonio Morin-Vargas.

Bandcamp Daily  your guide to the world of Bandcamp

Cannibal Corpse's George "Corpsegrinder" Fisher stops by for an interview